Culture is one of the most important building blocks for success and performance so why it it like a sausage machine?

Organisational culture is like a sausage machine because whatever you put in at the top everyday determines the taste at the bottom every time.

If you saw a green slime with a horrible smelly vapour rising from it would you go near it? No. You would run as fast as you can in the opposite direction. So why is it we don’t have the same reactions to toxic elements of our work place culture? Why is it that as smart people and leaders we sometimes overlook this in our own organisations?

Is it that the short-term benefits of living with it outweigh the risks of having to deal with it? We all know that changing unwanted behaviour, even if it goes against the company values is hard work. Or could it be the simple truth – it’s easier to settle for a lifetime of dysfunction than moments of discomfort?

Only you can answer that question. What we do know is this. Your organisational culture is like a sausage machine. Whatever ingredients you put in at the top will determine the taste at the end.

Whilst you’re chewing on that here’s 20 pieces of advice about organisational culture:

And so, we come back to the start.

Your organisational culture is like a sausage machine. Whatever ingredients you put in at the top will determine the taste at the end. If you took a bite of your culture sausage right now, what would it taste like? 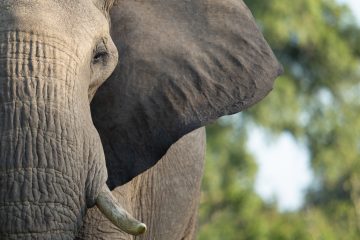 Stress: the elephant in the boardroom

Do your boardroom discussions typically focus on targets, shareholder value, margins, five-year plans, quarterly results, headcount and competition and marketing plans? And ignore the elephant in the boardroom - stress? 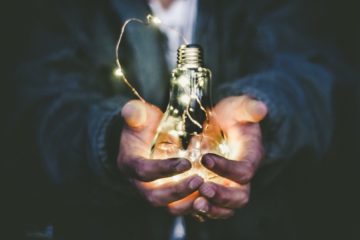 Are we getting wellbeing in the workplace right?

Conventional wellbeing programmes are rarely designed to target the often unconscious or ‘not talked about’ aspects of workplace culture that silently affect its leadership style and people’s habits, beliefs and behaviours. 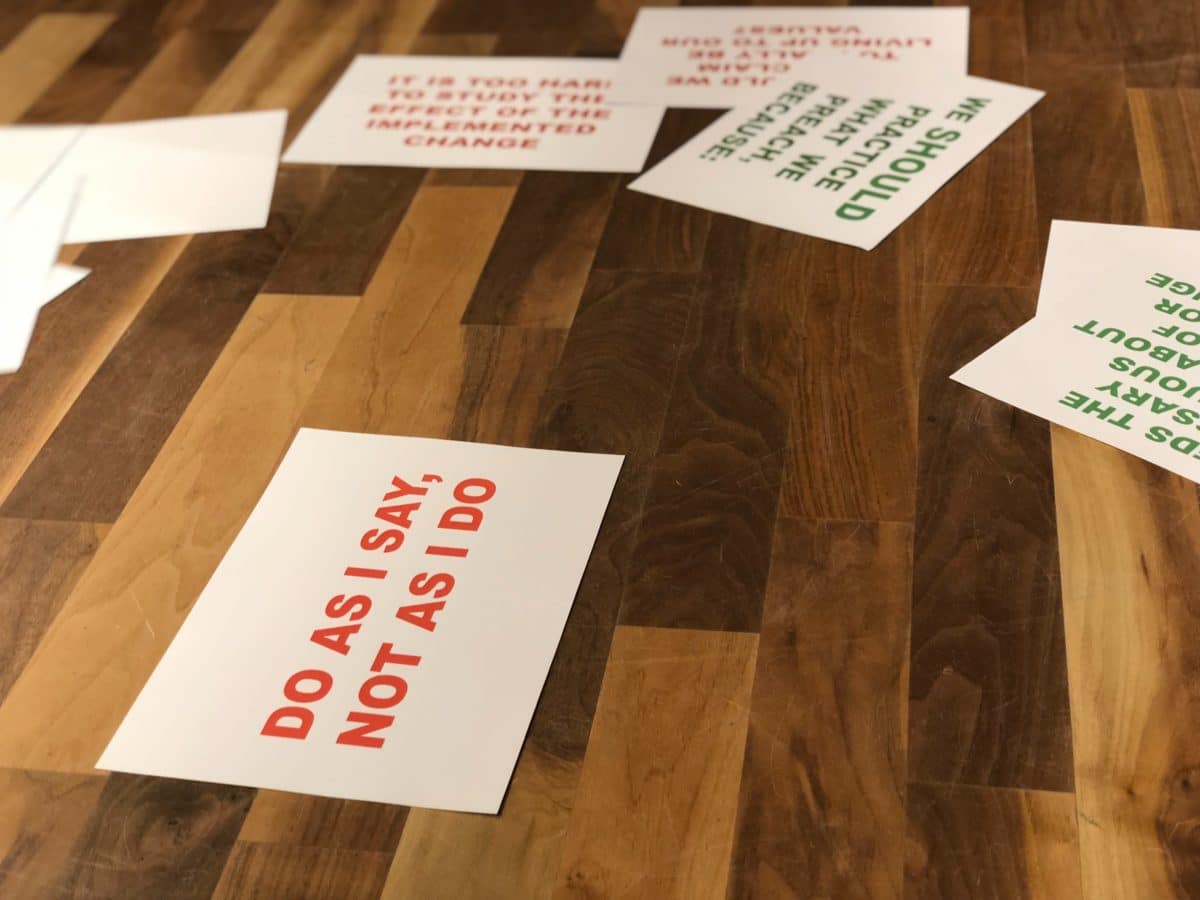 A blinkered drive towards meeting organisational outcomes for success at all costs, often ignores the fundamental importance of sustaining a happy and engaged workforce who genuinely want to come to work every day. So, leadership cannot afford to ignore poor attitudes and behaviours in themselves and others and acknowledge the potential and necessity that a more resilient workplace culture is both possible and likely.