Are the imaginary lids in your life holding you and your resilience back? 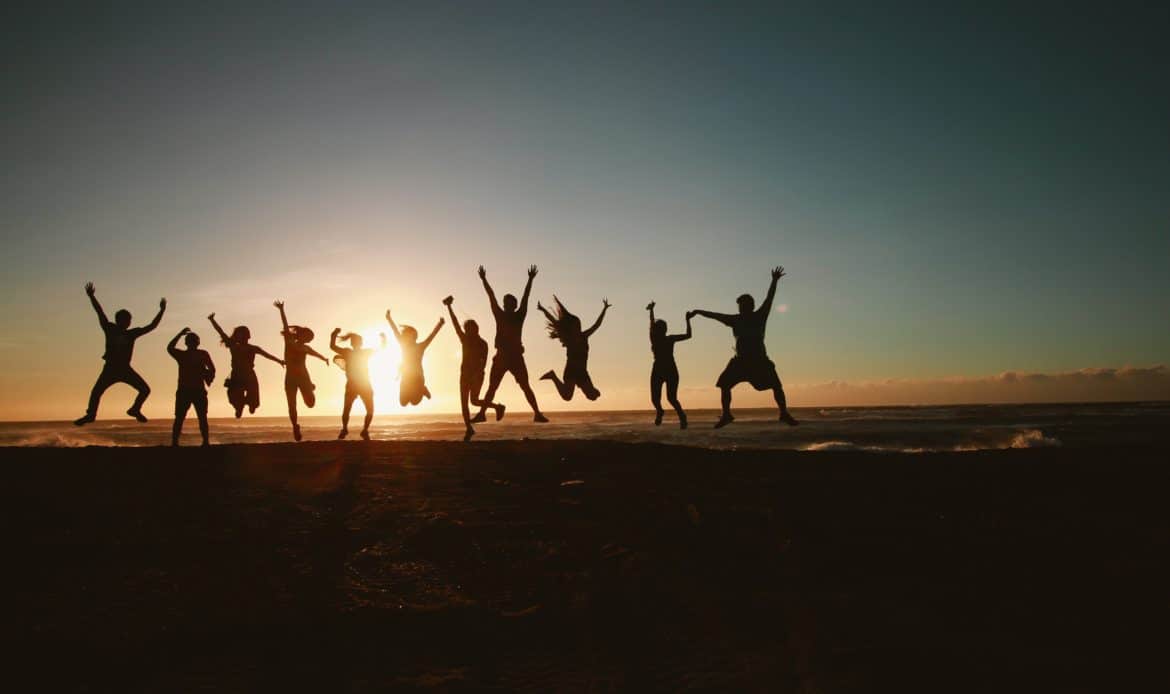 Self-limiting beliefs are assumptions and perceptions that you hold about yourself and/or about the way the world works.These assumptions become self-limiting because they keep you back from achieving what you are capable of, and you may not even recognise it. It’s more common than you might think, and it can undermine your resilience, confidence and success.

3 Types of Limiting Beliefs That Keep you Stuck

Here are three types of self-limiting beliefs that make you less productive and undermine your mental and emotional resilience.

1. Limiting beliefs about yourself. For example, some people conclude that they are a failure, unlikeable, doomed never to try as they just know that everything they commit to falls flat in the end. Overly optimistic beliefs can also be self-limiting and unhealthy. Thinking you are the best at everything you do or that you don’t need help from others can be just as dangerous to your wellbeing and resilience.

2. Limiting beliefs about others. Believing everyone has selfish motives or are against you makes it impossible to develop full and healthy relationships. On the other hand, being overly generous with everyone can lead to being taken advantage of.

3. Limiting beliefs about the world. Assuming you can’t succeed in the environment you find yourself in will drain you emotionally as well as mentally. On the flip-side, looking at the world through an unrealistically positive lens can also work against you.

Like most things in life, beliefs are about balance and in our work coaching people and developing leaders and teams we find a simple, obvious truth. People are likely to think that their beliefs are 100 per cent accurate and the challenge comes when those beliefs lead to unhealthy habits.

Because those habits can keep you stuck.

Stuck in a job you don’t like, in a relationship that drains or stuck outside your comfort zone. Stuck in what others think of you. Held in a stale team. The list is endless, although it doesn’t have to be that way, and here’s why.

” The vast majority of human beings dislike and even actually dread all notions with which they are not familiar… hence it comes about that at their first appearance, innovators have generally been persecuted and derided as fools and madmen.”

This was written over 50 years ago by Aldous Huxley yet his observation on human behaviour is still true today. He’s saying that we don’t like things that are new or different and if something is unfamiliar we do our best to avoid them.

We all have a basic need to feel safe & if something new threatens that, we’ll resist it. Scale that behaviour from the individual up to a team or organisation level and you can start to see why some brilliant ideas go nowhere.

Strange as it may sound it’s a bit lie fleas in a jar.

Stick some fleas in a jar, and they’ll jump out. It’s what they do. It’s a big part of their purpose – they love to jump. Now let’s assume that the situation changes and you need them to stay in the jar. The best option is to put a lid on the jar. The fleas still get to jump, and you get to keep them in the jar. It’s a real win-win situation. Or is it? When you take the lid off after a while, you’ll discover those fleas can still jump, but they will never jump higher than where the lid was.

Even more interesting is that their offspring will never jump any higher than that imaginary lid. Apparently, it’s how you train fleas in a flea circus. Or is it just a powerful metaphor?

I’ve included a video that explains the process and it’s got lab coats, scientific equipment in the background and a serious narrator so it must be true.

So the next time you feel stuck and are looking outwards for the answer. Perhaps the answer is closer to home than you may think. 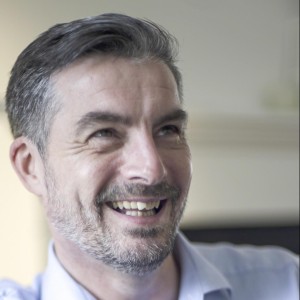 David is an executive coach specialising in resilience with a wide range of clients including Government, Healthcare,Industry and Emergency Services. Before devoting his work full time to Resilience Development Company David led large teams in FTSE 100 companies in London. He is a Fellow of The Chartered Management Institute, Member of The Institute of Directors and board member of Family Nursing & Home Care charity. When he's not doing that, he's passionate about mental health in the community and loves playing the guitar.
All Posts

Stay current On Your Favourite Topics 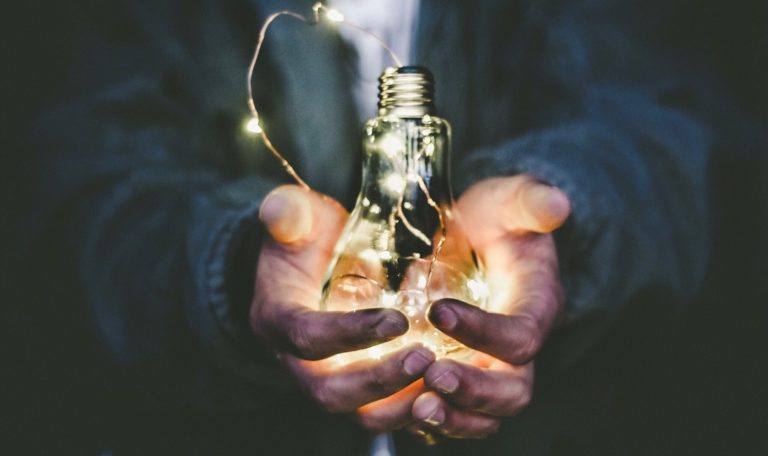 Wellbeing in the workplace – are we getting it right?

Conventional wellbeing programmes are rarely designed to target the often unconscious or ‘not talked about’ aspects of workplace culture that silently affect its leadership style and people’s habits, beliefs and behaviours. 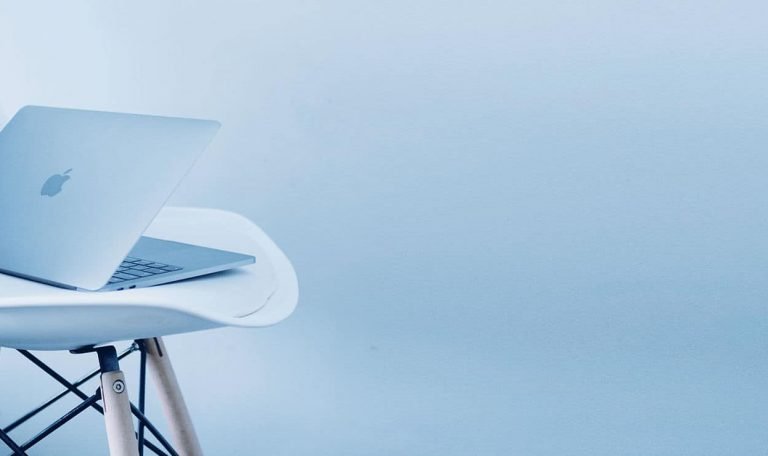 New to working remotely and facing a long stint of self-isolation? Working remotely will need you to think beyond physical wellbeing and consider your social, mental and emotional health.